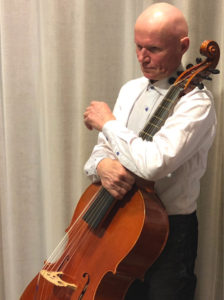 I have been playing early music for 40 years and as a musician in ensemble „Hortus Musicus” I became acquainted with all the different periods of early music.
As the pioneers of early music, all the members of „Hortus Musicus“, including me, played many instruments of various families. With this developed an attitude towards music that is not based on the specificities of the music instrument but on the nature of music itself, its form, place and time in our soundspace.
Early music derives from a time when people naturally respected the core values of life – faith, hope and love. Songs and music were directed towards the source of everything that is good, they were meant for praising the Lord, not for entertaining and expressing moods. Early music does not need to be discussed, it needs to be played. Then the players will understand what a treasure it is.
Young people don’t really have a direct connection to the treasures of early music. The workshop will help to remedy that and show them the way. In the workshop „At the gates of early music” we will play all the music styles from the time Columbus discovered America. We will find out what kind of music people listened to in the palace halls and city houses, when the sounds of Gregorian chant drifted in from the open windows.

Players on various instruments are invited to this workshop. 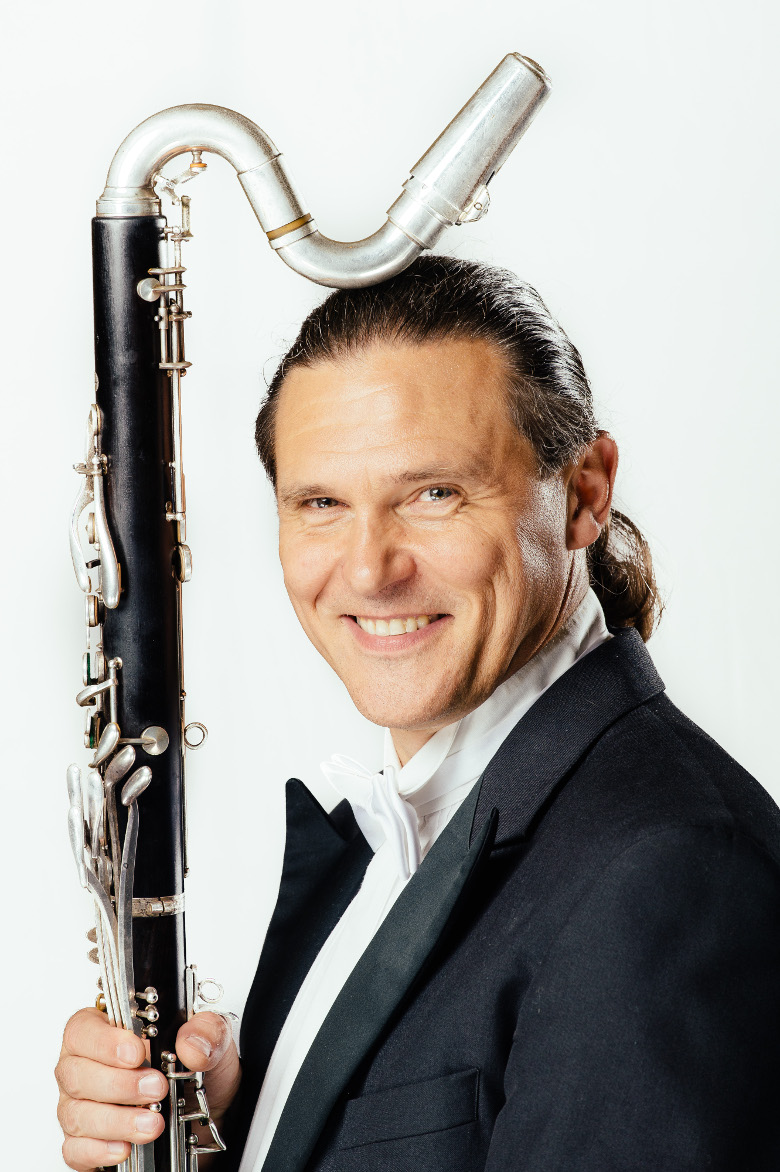 Meelis Vind is a long-time jazz musician and has played together with many Estonian and foreign artists. He is plays in variety of styles from older swing and be-bop to beatbox and Indian rhythms. He has released three albums with his own compositions and improvisations. He has worked as a teacher in Georg Ots Tallinn Music College for many years and gained valuable experience in teaching young musicians.
Meelis has played in several contemporary music ensembles (Nyyd Ensemble, Ensemble U) and projects, which enabled him to engage in free improvisation. In recent years he has given improvisation trainings in Estonian Flute Association’s summer school.

Whichever instrument you are learning and however long you have done it, you are creative. Spontaneity, imagination and listening to the sounds around you can trigger your creativity. Forget etudes, scales and beautiful lines of notes. Allow yourself to be surprised! Then you will see how much joy is added to the world when you and your like-minded friends play music together.

We are looking forward to players of various instruments. 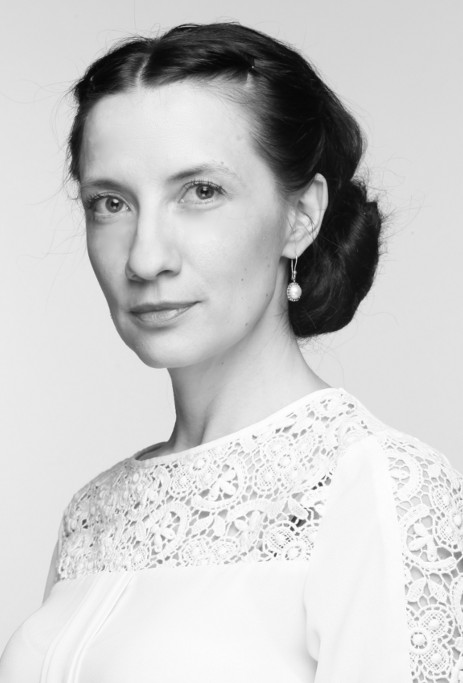 Maria Peterson (1977) studied acting in Estonian Institute of Humanities and did her master’s degree in Estonian Music and Theatre Academy, after which she studied voice coaching and pedagogics in London Rose Bruford College.

Maria has worked as a theatre actor and director for 20 years. She mainly works in Theatrum theatre, which mostly stages rediscoveries of classical texts, but she has performed as a guest actor in many other Estonian theatres.  She has directed 14 stage performances based on texts from both contemporary and classical dramaturgy.

She has received several nominations for both her roles and productions from Estonian Theatre Award jury and in 2010 she was awarded the best actress award for her role as Violaine in “Annunciation of Marie”.

When it comes to theatre Maria is fascinated by the human soul in all of its manifestations and she prefers the poetic, uplifting approach to theatre.

Kristjan Üksküla is an actor who also writes poetry and songs and has published one collection of poems “Spring Announcement” (2011) and two music albums “Song of the Fallen Asleep” (2016) and “Over the Edge”. He has also worked for 7 years as a teacher of acting at the Old Town Education College and Tallinn Ballet School.

Additionally, following workshops are planned (instructors to be announced soon):