The conductor of the KRATT22 Symphony Orchestra is Olari Elts. Olari has chosen Leonard Bernstein’s “West Side Story” symphonic dances as the main work of the program. In addition, works by Benjamin Britten, Lembit Beecher and Sergei Prokofiev will be performed. Of course, a few surprise stories are in stock as well.

The chamber orchestra is conducted by Andres Kaljuste with Triinu Piirsalu and Grettel Eerik performing as soloists in Mozart’s Symphony Concert. In addition, the Capriol Suite by Peter Warlock is inspired by Renaissance dances.

The small orchestra (only string instruments) will play a very important role this year:
Together with the VHK 2020 theatre alumni, an early music consortium and an early music workshop, the youngest musicians will bring the medieval song “Aucassin and Nicolette” to the stage. A small orchestra will be guided by Elo Tepp and Susanna Biosca. The orchestra will be conducted by Susanna Biosca. Working language is Estonian.

Early music workshop is led by Peeter Klaas and Ene Nael, and the participants in the workshop will take part in the performance “Aucassin and Nicolette” together with the Small Orchestra.

The theatre workshop will focus on stage fighting this year and it is instructed by Katre Kaseleht.

A lecture-workshop on How to Listen to Classics is also open to the townspeople of all ages this year. The persons introducing their vision of listening to classical music will be announced in the beginning of summer. Stay tuned! 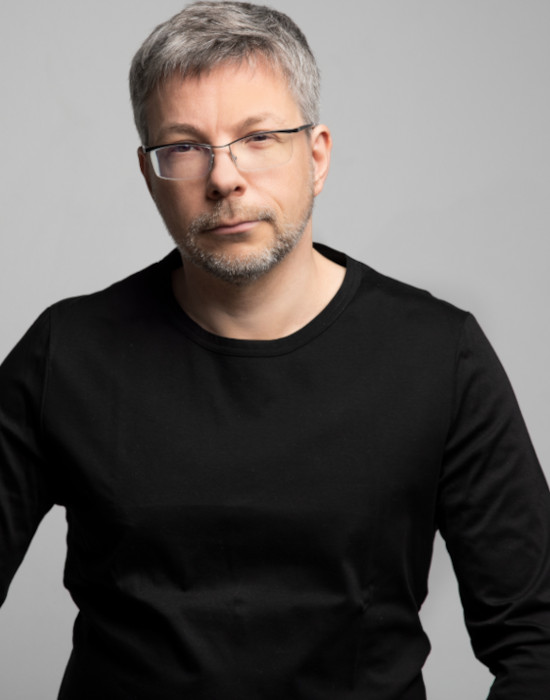